The age-old town and dress debate, a staple of public discourse in the UK’s former seats of learning, was repackaged in Cambridge this winter, where controversy over a proposed congestion charge has seemingly narrowed to a simple dichotomy: “the dress by bike versus the city by car”.

The Observer reported over the weekend that a plan to introduce a £5 congestion charge on weekday car journeys in Cambridge has seen tensions rise in the city, with a protest march against the program (presumably, the demonstrators will not walk in their cars, but who knows?) scheduled for this Sunday.

Under the proposals – brought by the Greater Cambridge Partnership (GCP), a body made up of local councils, the University of Cambridge and business representatives – motorists will have to pay £5 when traveling to, from or to the inside Cambridge between 7am and 7pm on weekdays (discounts have also been offered for low-income households and blue badge holders).

The GCP hopes the levy (which extends about three miles from the city centre) will increase cycle trips by up to 60,000 a day, reduce traffic in Cambridge by 50%, improve air quality in the city and will fund “significant” improvements to public transport and bicycle infrastructure (which, in turn, would again increase the number of people using their bicycles).

“We know that we have an air quality problem in the center of town and that transportation is a major contributor to local carbon emissions,” Peter Blake, GCP’s transportation director, told the Observer.

Blake, who said the proposals could help reduce bus fares in the city to £1 each way, added: “In general terms we know that if you have a lower income you cannot afford to live in Cambridge. . Currently, some bus services are very expensive – and 30% of the poorest households in our region do not have access to a car.

“Cambridge is one of the most unequal cities and what we’re trying to do is make it a more equal city,” says Rachel Stopard, the group’s chief executive.

Roxanne De Beaux, executive director of Camcycle, also told Forbes that a sustainable travel zone for Cambridge would be “transformative for people in the area”.

“With fewer cars on the road and more space for protected cycle lanes and safer junctions, more people can choose to ride for their daily commute,” she said.

However, the proposals have not gone down well with a group of local residents (what’s up there?), who believe the fee will only benefit Cambridge cycling students and teachers.

“The proposals drive a wedge between town and dress,” says Neil McArthur, vice-chairman of the Cambridgeshire Residents Group, one of the most vocal opponents of the planned charge.

“The town is going to become a ghost town and the locals are really worried about it. While Cambridge students and faculty will not suffer.

“They probably live and work in the city, they can walk or cycle where they want to go. The fewer cars in town for them, the better. 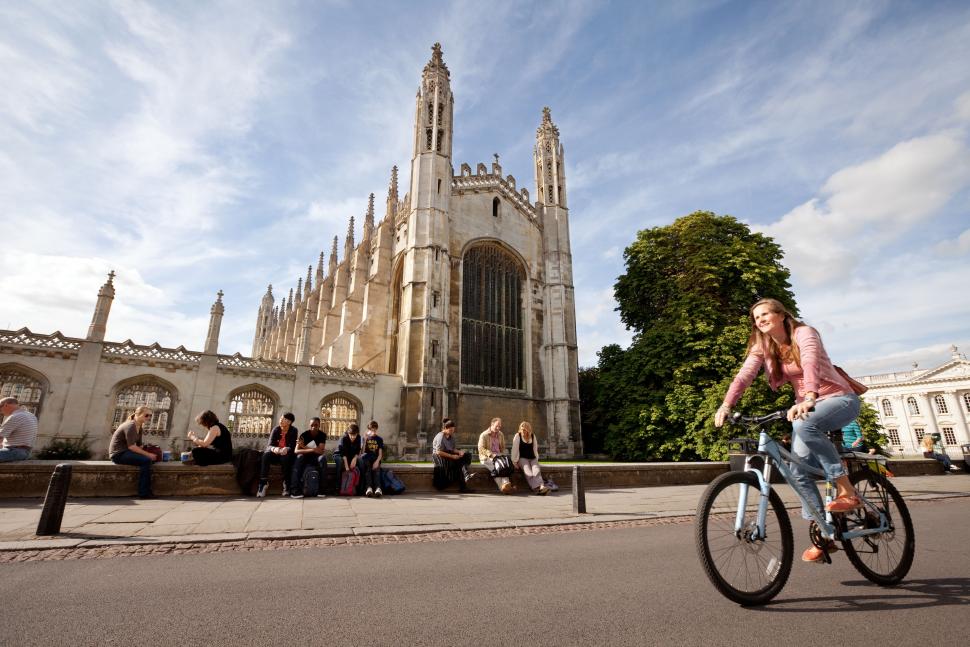 McArthur also noted that while the university sits on the board behind the proposals, its residents’ group has no say in the matter.

“It’s clearly the dress that drives the city, not the other way around,” he said. “This [the university] has so much impact on what is proposed and agreed upon, whatever the needs of the residents.

A Cambridge University spokesperson told the Observer it is incorrect to suggest the congestion charge would not affect its staff, with nearly 70% of employees living outside the city.

The spokesperson added: “The university understands the need for bold action to ensure more efficient traffic management in our city region, which has some of the worst traffic congestion in the UK.” 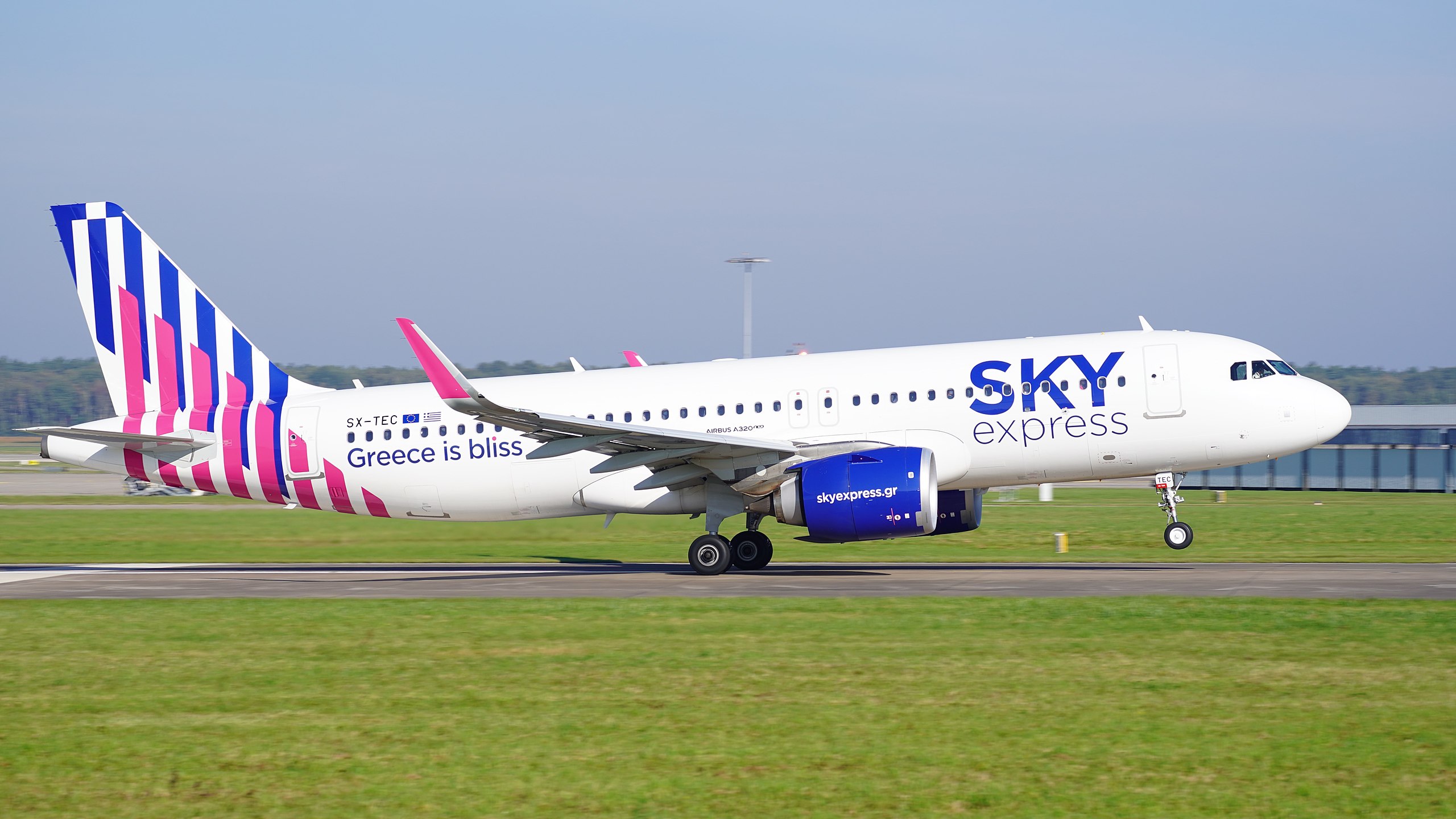