The first design campus in Italy was born Accademia Italiana …

Juana Jackson July 7, 2022 Hotel in italy Comments Off on The first design campus in Italy was born Accademia Italiana … 5 Views

Rome, June 30, 2022 – From Ostiense to San Lorenzo, following the geographical map of the new Capitoline creativity. The Accademia Italiana is planning a major move in 2023 to its new headquarters, the first campus entirely dedicated to Italian design, which will be established in what were once the former customs offices which will now become the Roman branch of The Student Hotel.

This will be the Dutch chain’s fifth investment – after two hotels in Florence, one in Bologna and one in Turin – TSH Rome is set to complete its massive redevelopment plan by 2024,

focusing its attention on the San Lorenzo district, home to one of the largest universities and student communities in Europe, teeming with international artists and local artisans.

A hybrid structure of 21,000 m² which includes, in addition to the rooms, common areas and sports areas, spaces for co-working, meetings and events, in which guests and professionals can meet and discuss. But also 10,000 m² of public park which will be returned to the city.

The historic building from the 1930s, located in Scalo San Lorenzo, will represent the facade of the future TSH Campus. Former headquarters of Rome’s customs, the restored building will house the classrooms and innovative spaces of the Accademia Italiana which will be open to associations, committees and other realities involved in the artistic and cultural activities of the neighborhood.

A vital synergy, which will unite the best energies of the territory, promoting collaborations and new projects. Not only between the actors, the city and the neighborhood, but also and above all between AD Education and TSH. In fact, all students enrolled at the Accademia Italiana will play an active role in the development of the partnership with TSH – documenting site work with video and photo projects; contribute to the interior design of the school and the development of the urban park; and co-design the labs and classrooms with the help of their [Accademia Italiana] teachers. 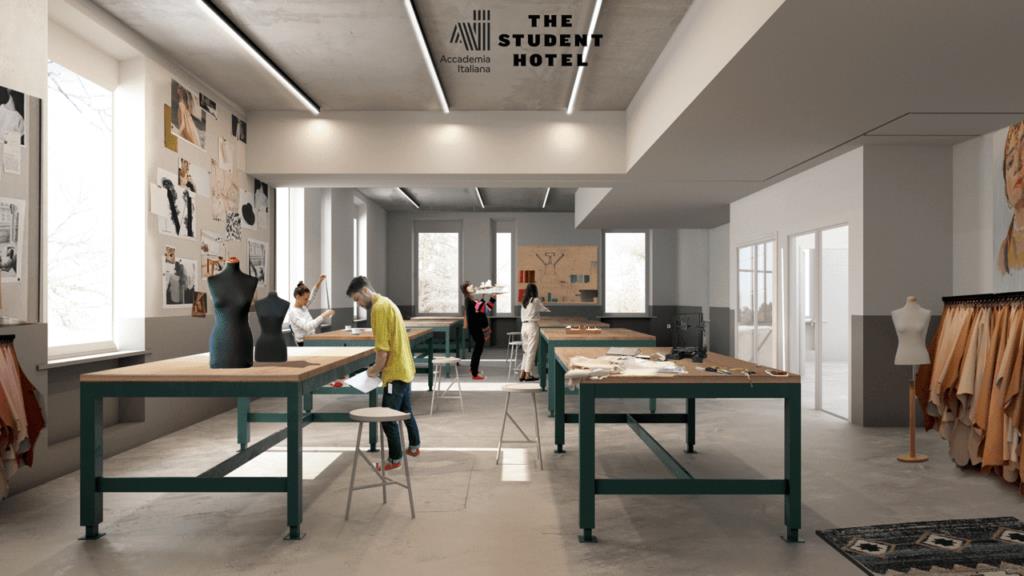 “Accademia Italiana and The Student Hotel are launching a one-of-a-kind experience. It is no coincidence that this happens in Rome, such an eternal city but which, in this historical phase, is more alive than ever. This center dedicated to the world of design and the arts wants to be a resource for the district, for the city and for Italy. A place dedicated to experimentation and innovation with an international soul but with a local heart is coming to San Lorenzo,” says Alessandro Colombo, Country Manager AD Education.

For Kevin Guenegan (President of AD Education) “This operation has a unique value for AD Education. Firstly because Rome is for us a strategic city for its historical and contemporary prestige, as well as for its central role in design, fashion and, more generally, in the creative industry. Then, thanks to the partnership with The Student Hotel, a dynamic and stimulating group with which we wish to launch new projects for young creative people all over the world. 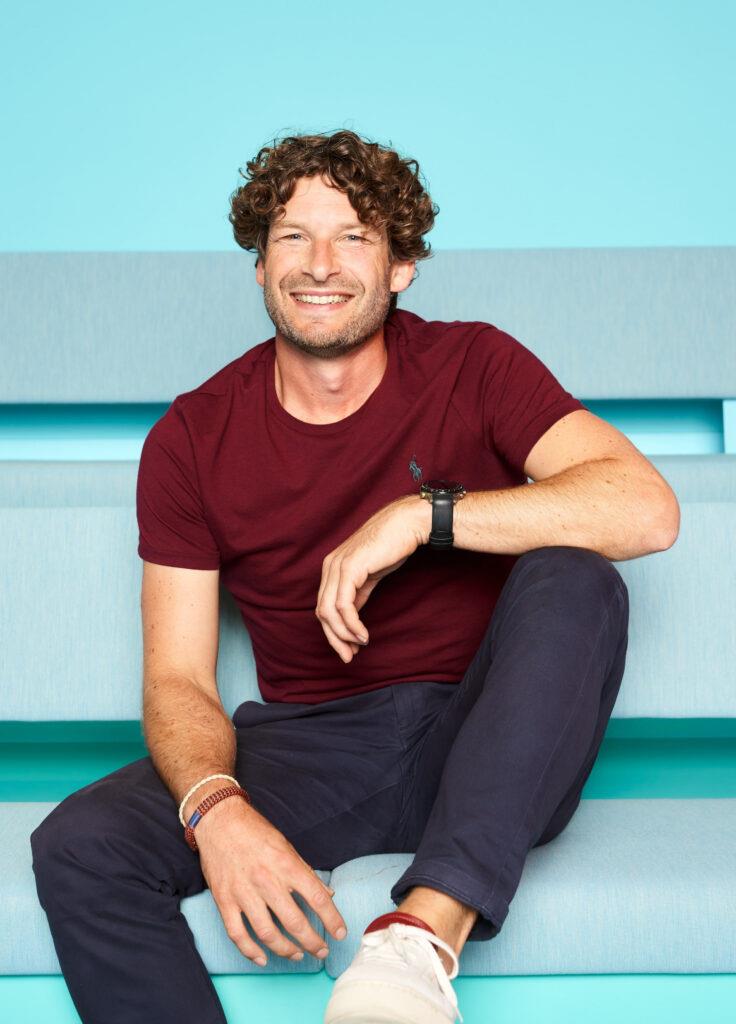 The objective of the new campus is indeed to connect, through creativity and integration projects, centered around transversal themes on which Accademia Italiana has already been working for years: circular economy, diversity, inclusion and entrepreneurship. Accademia Italiana will direct its courses and its know-how towards projects of transformation and social impact dedicated to the urban quadrant of San Lorenzo on this wavelength.

Goals fully shared also by Rienk Oosterhof, Chief Real Estate Office & Executive Member of The Student Hotel who, by the way, says: “Our motto is May the student in you live forever. I am therefore very pleased that TSH has entered into this partnership with the Accademia Italiana to create a center for future champions of change.

On the one hand, in fact, it will be the students of the Photography, Interior and Product Design, Fashion Design and Jewelry Design courses of the Accademia Italiana who will collaborate in the creation of the first campus in Italy in this sector. , which has 396 rooms spread over more than 20,000 m². On the other hand, the campus will also host 15,000 m² of outdoor spaces for sports, recreational and event activities that are fully open and accessible to the public. The campus will be open to associations, committees and other artistic and cultural realities of the San Lorenzo district, but not only: we want the campus to interact with local actors on circular economy, diversity, inclusion and entrepreneurship” .

Also because, remember that the idea of ​​the Student Hotel concept was born from a simple observation: “students deserve better”.

Sustainability is another central theme of this operation, fundamental to the project and a core value of both companies. A theme to which TSH and Accademia Italiana have for some time devoted great importance, each applying it in the field of design, but according to their own criteria; TSH from an environmental point of view, Accademia Italiana with the aim of forming a professional in line with market demands and the current international scenario.

The buildings have been designed according to ecological criteria (including the choice to use only local materials) and building intelligence systems: which will make it possible to maximize the efficiency of the systems and limit the energy consumption of the campus. This has enabled TSH to obtain BREEAM certification (BRE Environmental Assessment Method or “BRE Environmental Assessment Methodology”), one of the first and most widespread environmental assessment protocols in the world. The system measures the adoption of sustainable practices through parameters that establish precise criteria for the design and construction of a building that is healthy, energy efficient and has a low environmental impact.


Legal disclaimer: MENAFN provides the information “as is” without warranty of any kind. We assume no responsibility for the accuracy, content, images, videos, licensing, completeness, legality or reliability of any information in this article. If you have any complaints or copyright issues related to this article, please contact the provider above.