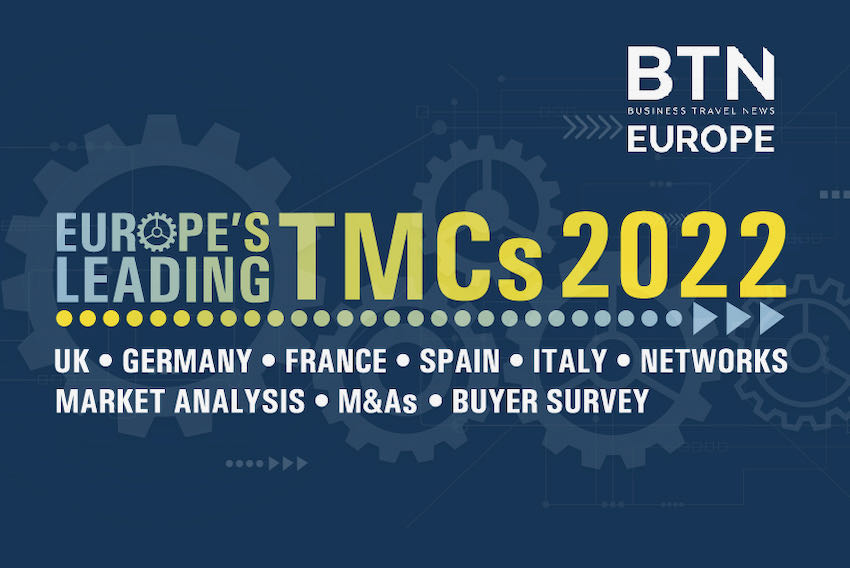 The Rome party continues after Wednesday night’s victory in Tirana.

The AS Roma side who beat Feyenoord 1-0 to claim the UEFA Europa Conference League title last night will be rolling through the streets of Rome in an open-top bus on Thursday afternoon.

Two buses are due to arrive from Viale delle Terme di Caracalla at 4.30pm, arriving at the Circus Maximus where Roma fans will welcome their heroes, including match winner Nicolò Zaniolo and coach José Mourinho.

More than 50,000 fans watched the final on giant screens at Rome’s Stadio Olimpico last night in front of hordes of Giallorossi supporters descended on Circo Massimo, celebrating until the early hours.

Joseph #Mourinho depicted as a Roman emperor in a new mural by Roman street artist Harry Greb who immortalized ‘The Special One’ on a Vespa last year. The mural appeared overnight at #CircoMassimo or #ASRoma the supporters celebrated the victory of their club #UECLFinal2022 pic.twitter.com/8kzxe7RwRX

Thursday afternoon’s event will result in the closure of streets around the Circus Maximus, from 4:30 p.m. to 5:00 p.m., with traffic disruption also expected in the Colosseum area.