A brilliant header from Napoli striker Giovanni Simeone helped his side seal a 2-1 victory at AC Milan and return to the top of the Serie A table on Sunday.

Simeone headed home in the 78th minute almost from the edge of the penalty area following a superb cross from Mario Rui.

Winger Matteo Politano scored a penalty in the 55th minute following a foul by Sergino Dest on Khvicha Kvaratskhelia.

Olivier Giroud equalized in the 69th minute when Theo Hernandez met him with a cross in the middle of the box.

The hosts missed a string of chances in the first half. Giroud threatened to give them an early lead with a strike from the middle of the box in the 13th minute, but his effort hit the woodwork after goalkeeper Alex Meret deflected the ball away.

The France international also attempted to score a scissor kick in the 25th minute, stripping the ball from team-mate Davide Calabria, who was in a better position to go for a goal, and sending it over the net.

Milan‘s Rade Krunic also came close to scoring with a header in the 28th minute but Meret again produced a superb save.

Napoli, who have 17 points after seven games, host Turin on October 1 after the international break, while Milan, fifth in the table, travel to Empoli on the same day.

Previous How do Roma fans spend their time?
Next French air traffic control strikes: which flights are affected? 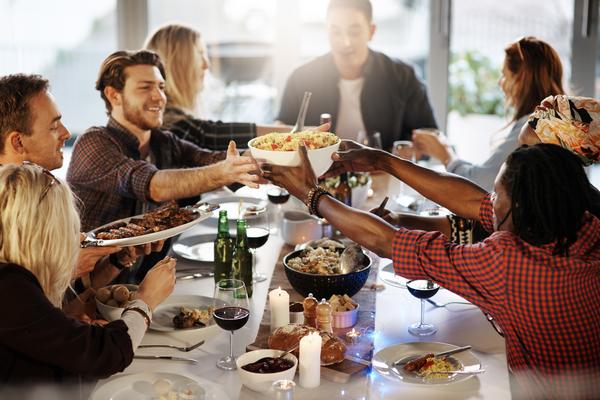